Watt for Watt. Are the solar panels you’re considering producing their rated power?

Are the solar panels you’re considering producing their rated power?

Recently Choice magazine and CSIRO anonymously got a hold of various solar panels, to test whether they actually produce their power rating. The panels sourced are from different manufacturers and are popular with solar installations across Australia. The panels had to be purchased anonymously to prevent manufacturers pre testing and picking out their best performing panels of the bunch.

The testing has only just commenced at the CSIRO Energy Centre in Newcastle, NSW, a world-class solar research facility. There are 15 different panel brands all subjected to the same testing.

It’s a long term project and over the next year there will also be real world testing under controlled outdoor settings. 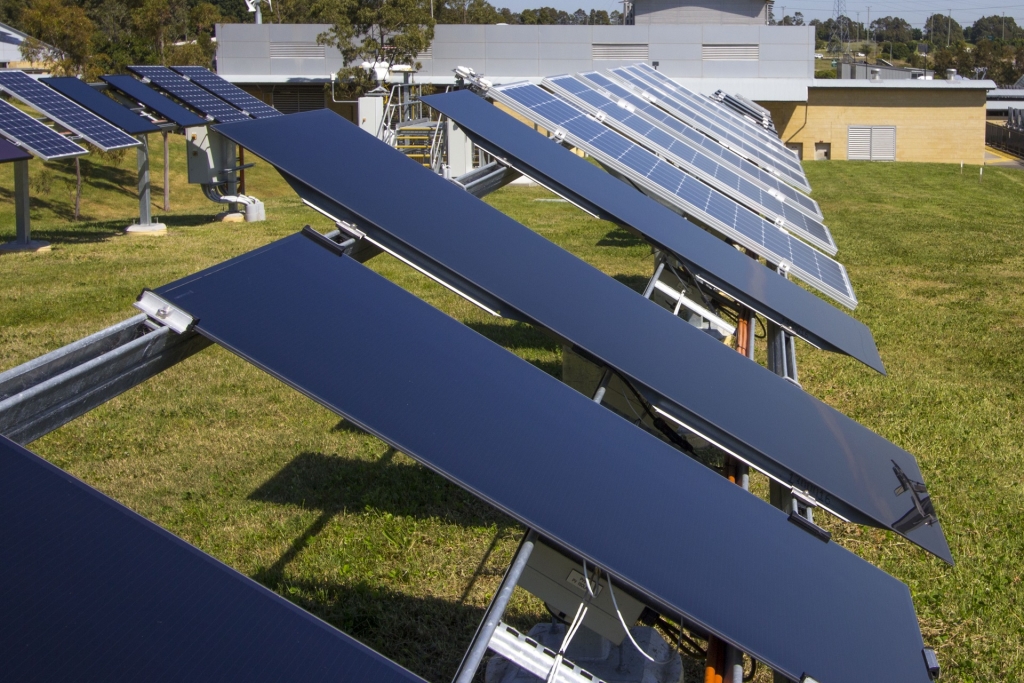 The first phase of the test involves measurements in the laboratory, including tests to identify any cracks or flaws in the panel that are invisible to the naked eye.

A visual inspection is also performed with some tiny imperfections found on some panels but these don’t appear to affect those panels’ power output, at least so far.

There is also flash testing, which determines the power output of the panel when brand new.  It’s important that a panel really does produce at least its minimum claimed power output under standard test conditions.

It’s only early days for the testing, but already what’s worrying, is over 70% of the solar panels flash tested are producing below their name plate rating, meaning some customers might be paying for watts they’ll never receive. Below are some of the results.

As seen above, this is one of the reasons we are an LG solar dealer and recommend the LG solar panels, is that you just can’t go past a trusted, well known brand. We will be definitely keeping an eye on the results over the next while and will publish the results as they come.

If you’d like to discuss the benefits of installing a solar system using LG or our other recommended solar panels, fill out our quote form today and you’ll receive a free personalised solar performance estimate from your property and a no obligations, face to face solar assessment on request.

What Our Client's Say

Good Morning, Extremely pleased by our install yesterday, the new system was already out performing our 1.5kW Origin system even before midday and it's facing west while the Origin system faces North.

I thought you'd like to know that we have just received our first full quarter electricity bill after installation of the system and to our great surprise and pleasure, the value of the solar power input significantly exceeded the cost of the electricity we have used and if it goes on like this we should get a cheque from AGL in November. One very pleased customer!